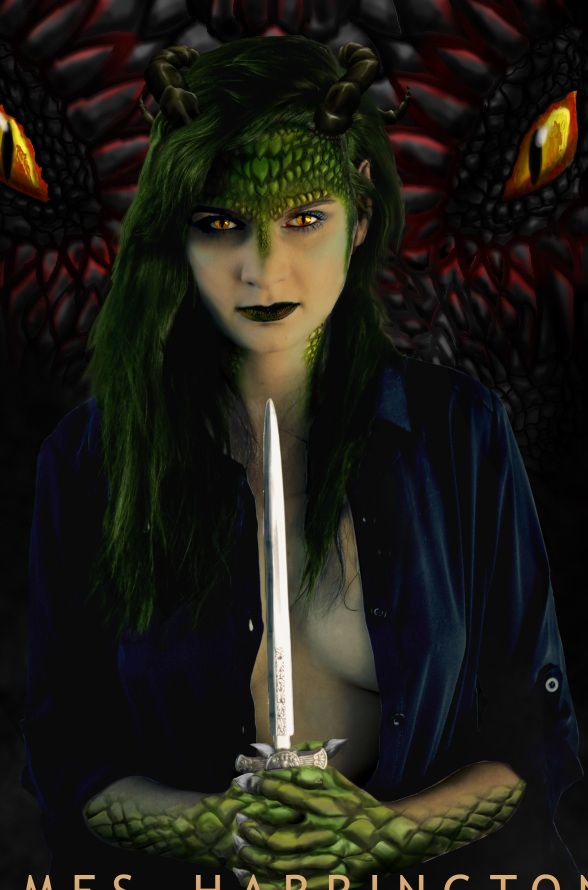 It is with a sad and heavy heart that I announce that Hanna Hymel, the model most of you readers knew as Raiya from one of my books, has unfortunately passed away. She was tragically struck by a train on Tuesday 10/8 of this past week.

I personally did not know Hanna very well, admittedly. Outside of her work for me, we only ever really chatted online and I followed some of her art. She had a real penchant for dark imagery, but could just as easily do some light-hearted pieces as well, including some that one could honestly believe were shot in the 40s.

I doubt any of us are ever truly prepared for such tragedies as if you ever could be. However, it is a far greater loss when it comes to someone so young. Someone who’s life was still just beginning and who’s book was still not even half-written. Now, those pages must forever remain blank, criminally robbed of the amazing story that she would likely have filled them with.

To those she’s left behind, I send my utmost condolences in this unimaginable time of grief. I cannot even begin to fathom the pain you must be experiencing.

Please feel free to like and share this post, whether you knew her, appreciated her artwork, or not. The world should know of the star that we lost. 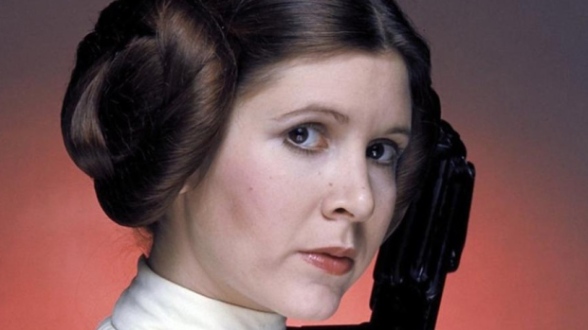 From the New York Time:

Carrie Fisher, the actress, author and screenwriter who brought a rare combination of nerve, grit and hopefulness to her most indelible role, as Princess Leia in the “Star Wars” movie franchise, died on Tuesday morning. She was 60.

A family spokesman, Simon Halls, said Ms. Fisher died at 8:55 a.m. She had a heart attack on a flight from London to Los Angeles on Friday and had been hospitalized in Los Angeles.

This… was unexpected… unbelievably unexpected. She was always a fan-favorite and one of the early strong female role models in film. Her performance in Star Wars alone set her apart from others and made her name one that would be remembered for a very long time.

I personally grew up watching her… everything from Star Wars to Drop Dead Fred to… yes… the damn Jay and Silent Bob Strikes Back movie.

Her death comes at the end of a very hard struggle with drugs, weight, and psychological issues that had plagued Carrie her entire life. I suppose it’s yet another testament to her character that she was able to overcome all of that with a smile and a sense of humor.

Carrie, yours was a life that touched many and you will be missed. Your loss is our loss and will leave an irreparable hole in geek culture for years to come.

Thank you Carrie, you will be missed! 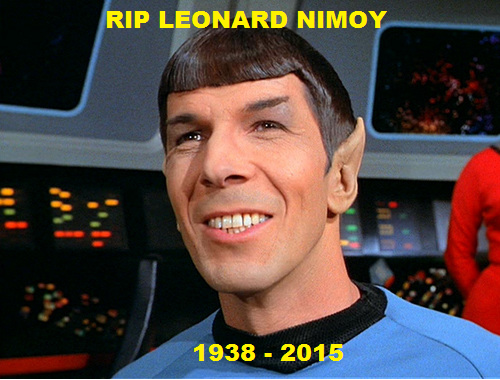 Today we bid farewell to a man who has touched the lives of many.

I usually don’t write posts like this, but as a huge fan of Star Trek and someone who grew up watching Leonard Nimoy… I felt I had to pay my respects…

I remember that I was about 4 or 5 the first time that I saw Mr. Nimoy on Star Trek. My dad and I were watching Wrath of Khan for the first time. By then, I was already a Star Trek fan and when I first saw this, I remember my reaction… ‘Dad, this isn’t Star Trek! Where is Captain Picard and Commander Data?’

Yeah my introduction to Star Trek was via the Next Generation. So seeing another cast take center stage was not something that I was prepared for, even less so to find out that they came first. I immediately connected with Spock and, like so many children before me, he was my favorite character… so you can imagine how traumatized I was an hour later when he got killed off.

Thankfully, my parents were quick to get me a copy of The Search for Spock, so that I could see that he wasn’t permanently gone. From then on, I was hooked. For years, when I needed a good adventure, or just something I enjoyed, Star Trek was always my fall back.

It takes a certain actor to bring a character with no emotion to the screen and make him dynamic. I can honestly say that if anyone else played him… the character would not have been anywhere near as likable.